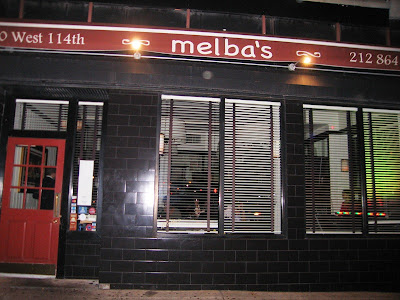 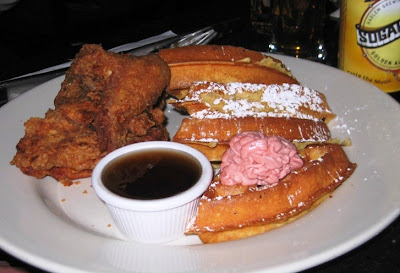 Rolling around, dosa date, flying high and a Marri

Some colour for your morning, from the happiest pa