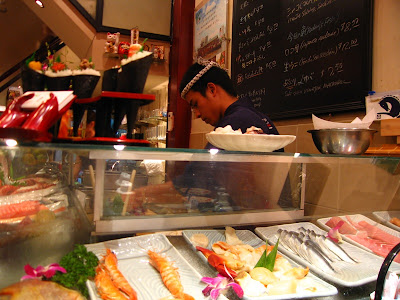 Some snaps from Sydney #lockdownlife to brighten y