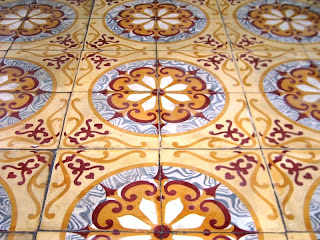 On Saigon’s Ton That Thiep Street (home to Temple Club, Fanny ice-cream, Cantina Central and some cute homeware stores) sits a Hindu temple, enclosed by a concrete yellow wall. Inside, it is a peaceful refuge adorned with colourful patterned tiles, faded framed pictures and old mirrors. There’s a central shrine with requisite flashing lights, kitsch and colour, and some quirky little masks with a tribal look. 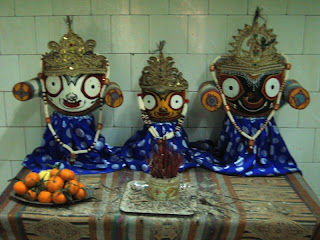 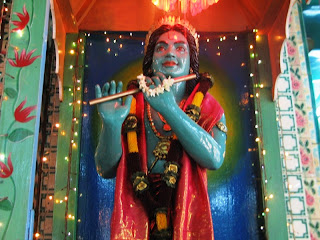 Except for a few people tending the grounds (arranging flowers, tidying the shrines) it’s pretty much deserted. Suddenly the roar of the motorbikes outside is dulled and you’re no longer in the centre of what has to be one of the noisiest cities in the world. The icing on the perfect escape cake would be a restaurant on the grounds like at the Dong Du Street mosque! 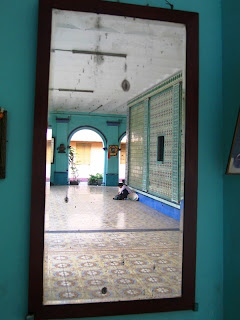 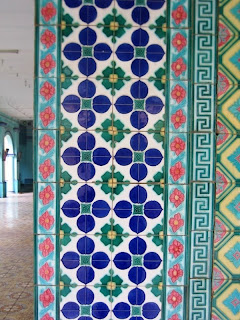