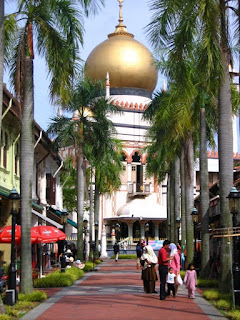 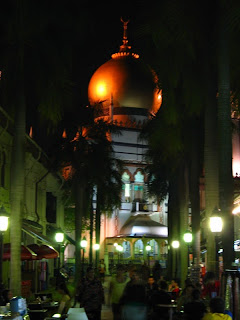 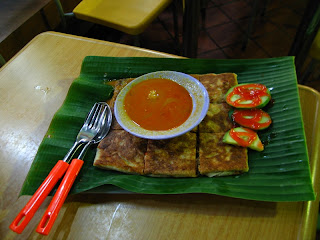 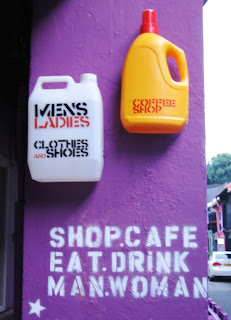 All signs point to #sydneywritersfestival 💙💚

An incredible experience that 10yo me would never

My brother Pat was lucky enough to pop over, Covid

Excited to be part of the upcoming Story Scoop ser